Effect of the Y402H variant in the complement factor H gene on the incidence and progression of age-related macular degeneration: results from multistate models applied to the Beaver Dam Eye Study 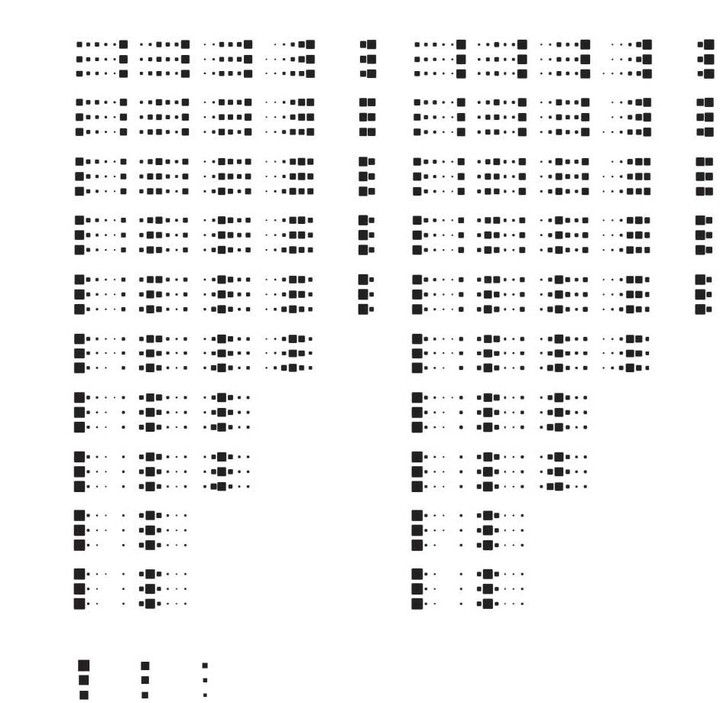 OBJECTIVES: To investigate the effect of age, sex, and the Y402H variant in the complement factor H (CFH) gene on the incidence, progression, and regression of age-related macular degeneration (AMD) as well as the effect of these factors and AMD on mortality, using multistate models. METHODS: Analyses included 4379 persons aged 43 to 84 years at the time of the census. The status of AMD on a 5-level severity scale was graded from retinal photographs taken at up to 5 study visits between 1988 and 2010. Multistate models in continuous time were used to model the effects of age, sex, and CFH genotype on the incidence, progression, and regression of AMD and mortality. RESULTS: The CFH Y402H genotype CC was associated, relative to genotype TT (reported as hazard ratio; 95% CI), with increased incidence of AMD (no to minimally severe early AMD, 1.98; 1.57-2.49), progression of AMD (minimally severe early to moderately severe early AMD, 1.73; 1.29-2.33; moderately severe early to severe early AMD, 1.30; 0.86-1.94; and severe early to late AMD, 1.72; 1.01-2.91) but not with regression of AMD or mortality. Late AMD was associated with increased mortality (1.37; 1.15-1.62) relative to no AMD, but earlier stages of AMD were not. CONCLUSIONS: Using the multistate models, we show that the Y402H risk variant is associated with lifetime incidence of early AMD and progression of early to late AMD and that late AMD is associated with mortality risk.